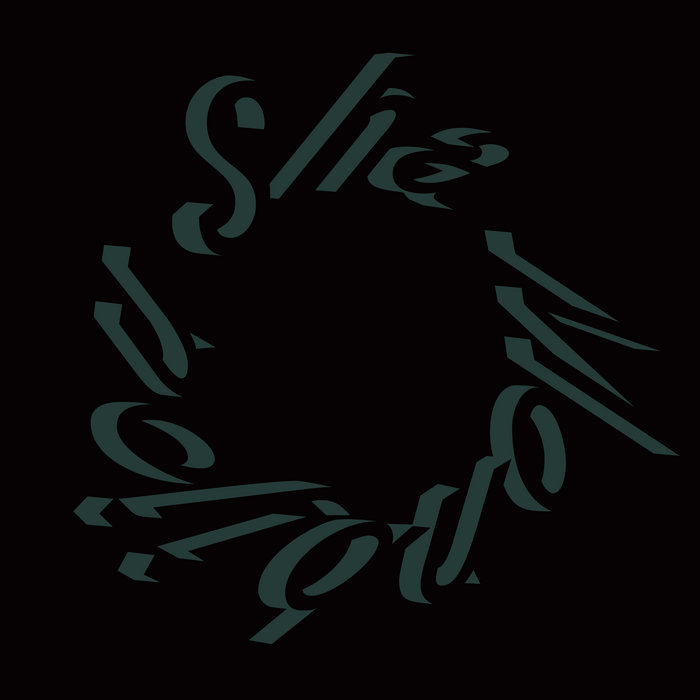 Did you ever hear someone enjoy the space around them? You can now. Recorded in the vast hollow interior of the box girder bridge Monbijou in Berne (CH), Sha’s solo debut – just him on bass clarinet, some sax work – lures you into a literal acoustic and social off-space.

The interior of a box girder has no uses. It has no function other than to create an exterior, supporting the structure of the bridge, carrying its traffic. The dimly, if at all lit 300-plus meter corridor of the Monbijou bridge is not a space open to the public, it isn’t even a room by the social meaning of that word. It is cold, it is dark and about the only noise in there is the faint booming of the motorized traffic washing over it. Sha’s decision to record there, gives away some clues what this kind of solo performance has to deliver in even a more familiar setting.

“I never thought about playing solo. To me, making music was always something about a community, something you try to create together, as a band.” –Sha

There are no co-musicians to react to here, there is no audience to the proceedings: Who lives under a bridge? In a way, the cavern echoes and the sound of the motor vehicles replace a band and audience on this record, or at least that musical sense of community achieved through exploring solitude. The structure of the piece, with long stretches of improvisation, gives Sha the option to incorporate the outer-world noises into the composition – that is, to use the bridge and its space as a partner for interplay. This becomes acutely evident almost seven minutes into the centre piece, where Sha floats on an ebbing drone, momentarily lost in an eastern-influenced melody – and a rumbling thunder (by a truck or some deep-sea leviathan) crashes loudly into a pause, perfectly timed, causing Sha to spiral into the first of two frantic parts, built around the beat of tone-hole slaps. This coincidence and its sound couldn’t be replicated in any planned way, and the effect is stunning.

“It was enjoyable to collect all these different compositions and small ideas I’ve had throughout the years. I tried to create a mix of very different things – a lot of circular breathing, a lot of slap technique going on – and to put it in a dramaturgy that would work for thirty or forty minutes.” –Sha

Monbijou consists of several distinct vignettes, composed throughout the years and woven into a 30-minute suite. They are part of the same drift. Their coherence is partly due to the monumental setting, of course, but stems mostly from the spacious but clearly articulated sound Sha developed for the performance in the bridge.

This sound keeps the technical gadgetry to a minimum. Sha does use loops, but they mostly consist of a slight drone that only seems to emphasize the faint wave-crashing of the traffic above. A similar effect of tidal movement – ever moving, never changing – is created through the alternation of long, diligently structured phases of circular breathing with pensive, melodic parts, stretching out into the cavities of the bass clarinet and the surrounding tunnel.

“I was looking for a space I could play with, and I remembered the Monbijou bridge from a theatre performance. I just love the sound in there. I never heard a better sounding room for the bass clarinet.” –Sha

While the former compositional elements can become almost hectic and flickering with their hypnotic arpeggios, sharp clicks and percussive slap tongue technique (especially spectacular in the third act of the ‘suite’), the latter create the emotional foundation of the album: whenever the soothing, meditative drone ebbs away, the invisible world above the bridge responds from a distance. While the very idea of a solo performance might evoke images of an internal monologue, Monbijou reaches outwards and is essentially a work about the hidden space around us, as defined by the sounds we make. Echolocation for emotion, if you will, beaming through a 300-meter instrument and its inhabitant.

Played, composed and produced by Sha