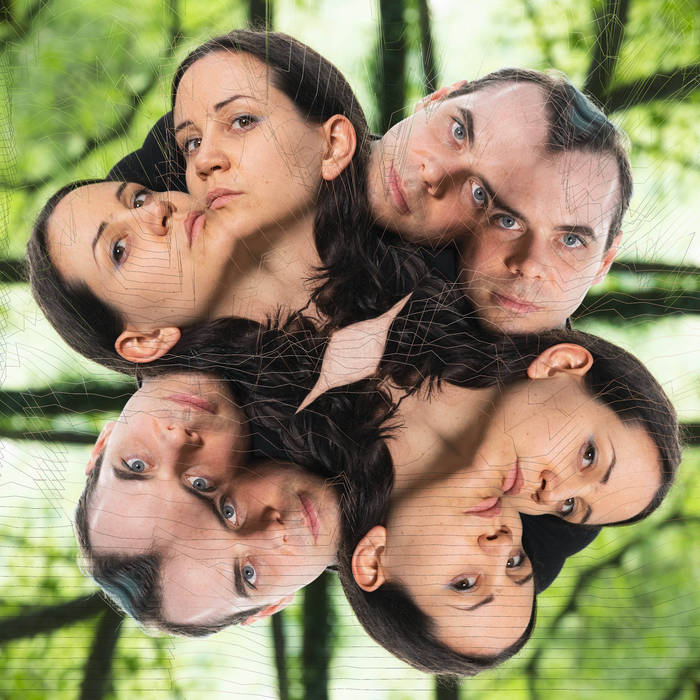 In 2016, JPTR exploded onto the scene like a pipe bomb filled with confetti casually thrown into a candy shop. Queer, irreverent, with a manic energy for days, they released a new tune (each one with a video) every full moon of that year. With every consecutive release they upped the ante, switched up the formula and remixed the very idea of what it means to make incisive, challenging pop music; and they did it in stylishly perverse new ways! Unfortunately, by the time their critically acclaimed self-titled debut dropped, the collective was imploding. The feverish pace at which they were moving, and the fact that they were recording artists, a production house, and something of a branding agency all in one, turned out to be a sure-shot recipe for a lovely burnout. Plus, the irony in criticising “the machine” while operating according to its self-destructive protocols was not lost on anybody.

JPTR’s forthcoming EP is titled Not The Same, a perfect title for a project that underwent a full-on metamorphosis. Along the way, its founding members have done away with anonymity, dissolved their film production operation and, most importantly, they’re back to being a duo! JPTR are officially Andrina Bollinger (vocals, percussion) and Ramón Oliveras (drums, vocals). Their new body of work is a prismatic result of the intersection of a variety of musical idioms: minimalism, ethnic trance, math/post rock, and functional club music. In other words, JPTR speak their own language, and they can get a lot out of the simple (or complex) interplay of voice and drums.

The music on Not The Same is warmer and more emotionally dialed in than anything the group has released to date. It’s body music: made to be felt and assimilated through intuitive movement. Textured, bouncy, sticky with melodies, kaleidoscopic and full of all types of subtle sonic implications created by a playful manipulation of density and space.

When it comes to lyrics, according to JPTR, these songs are “still about challenging perceptions, paradigms, relativity. We’re still puzzled by the madness of our times, where multiple realities can exist simultaneously, each shared by a different group of people.”  So, As Long As You Believe It addresses the surrealism of living in a post-truth society, where just about anyone can make their own claim to reality. Gentleness As A Weapon proposes that, in hyper-capitalist world, self-care and calculated acts of kindness are, in fact, a form of active resistance. Direct hyper-links to Octavia Butler’s writing (Parable of the Sower) appear on the title song Not The Same. There, the narrator proposes that if change is the only constant, if we choose to interface with it mindfully as if it was our spiritual practice, we might actually be able to craft a better world. Noise, on the other hand, posits that there is a radical transformative value in a shared acknowledgment of off-line reality – potentially transformative on both a personal and inter-personal level. Outside of it offering poignant commentary on our zeitgeist and introducing a very unique musical language, Not The Same is what happens when friends spend precious time together, tune into each other and respond with sound.