← back to
iapetus
Get fresh music recommendations delivered to your inbox every Friday.

by The Legendary Lightness 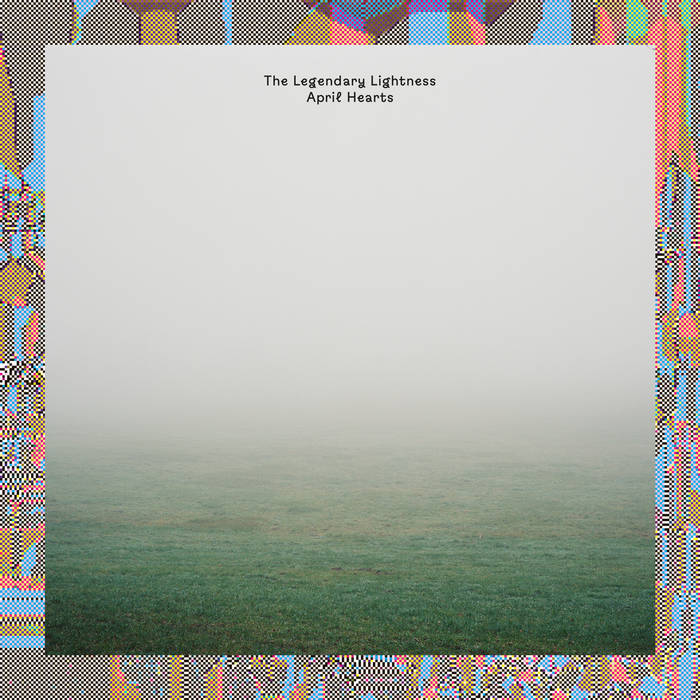 Densely woven guitar songs, served up with a subtle understatement that make them even more hypnotic –this was the speciality of The Legendary Lightness and their songwriter, guitar player and recording artist Daniel Hobi. On their third album "April Hearts", and with two surprising new musicians, The Legendary Lightness have taken a bold leap out of this pigeonhole. Instead of a consistent mood that characterised the first albums, the new songs are like “mood snapshots.” And they're not afraid to be catchy.

The Legendary Lightness had just brought out their highly-praised album "Ancient Greek Breakfast Club" (2011) when they were billed together with the zen-funk-quartet Ronin at the Songbird Festival in Davos. “We thought, ah, that’s going to be dumb playing with
a jazz band,” remembers Hobi: “And they thought pretty much the same thing about us.” But then each of the two bands found the other one surprisingly interesting. Daniel Hobi realised that the time had come to strengthen the bond. The drummer Dominic Oppliger had left the band to concentrate on his own project Doomenfels. Daniel Hobi had just become a father for the second time, which meant he had to make economical use of his energy. He decided to take a year’s break.

The resolution didn’t hold out for long. He was soon spending every, rare, free minute in the studio. This fragmentary way of working became a stylistic device: “I didn’t have any time to let myself just drift along. Something had to happen when I was at work.” The songs were tried out and polished during monthly live performances. This is where they were joined by two new musicians: Sha (bass clarinet, saxophone) and Kaspar Rast (percussion, drums), both of whom otherwise played with Nik Bärtschs Ronin. The effortlessness of Rast’s breakneak syncopation give the songs sung by Hobi in his typically laid-back manner an underlying urgency. Sha’s horn parts oscillate between watercolour and Jackson Pollock. “I wanted to get as far away as possible from this Zurich indie thing” explains Hobi. "With the bands I used to play, we always deconstructed everything so that it wasn’t catchy. I ultimately wanted to write songs that weren’t ashamed to be catchy.”